Thousands of years back, in antiquity, remains the roots of a science that is today gaining wide acceptance and popularity, a system of medicine which could heal with its natural remedies most of the so called incurable diseases is ‘Ayurveda’.

Ayurveda, the world’s most ancient, yet uniquely futuristic system of healing and good health. The most eco-friendly system of treatment with no harmful side effects.

Ayurveda means ‘Science or Wisdom of life’ is an ancient philosophy based on a deep understanding of eternal truths about the human body, mind and spirit.

It is a system introduced to the human evolution for treating the physical and mental ailments ranging from symptom to syndrome. But the incursions of western culture and civilization and the ascent of modern medicine put this science in the shade, albeit temporarily.

Modern medicine, which boostedabout itsall-pervasive capabilities to protect the human health, has started accepting their limitations. The wide spread use of antibiotics and antibacterial agents has brought the world today to face a dramatic increase in the microbial threats. Scientists have identified a number of new diseases causing deadlier hazards than ever over the past two decades. As a system, which largely depends on chemicals, dangerous side effects of these medicines have become one of its major concerns for their usage.

Ayurveda in its broader perspective is a philosophy that deals with the quality of life. Preservation of health and its maintenance are the main objectives of this science. A fully developed medical system comprising eight branches (clinical specialities) known as Astanga Ayurveda. They are:

Ayurveda is a system introduced to the human evolution for treating the physical and mental ailments ranging from symptom to syndrome. The methodology is based on principled diagnosis for its practical approach in dealing with acute and chronic diseases. This multi-faceted medicinal system treats the disease at any stage through a series of traditional treatments based on scientific explanations.

Ayurveda is all about how to maintain life in a state of perfect health and takes a patient in entirety on physical, mental and spiritual levels while treating the disease. With advanced researches bringing to light more and more about the influence of mind over body, Ayurveda is fast becoming a holistic alternative to all other systems of medicine.

The foundation of the Ayurveda approach is to enliven the healing response, the body’s overall capacity for balance and self-repair. Ayurveda recommendations attempt to create the ideal mental, physical and behavioral environment for healing.

The treatment involves both – conservative methods by palliative medicines, and practical procedures by Panchakarma therapies.

The Tri-dosha theory of Ayurveda

When the five eternal substances – space, air, fire, water and earth combine to form the human body, they do so by creating three vital energies, or doshas. These are the forces that govern all psycho-physiological functions in the body and mind respectively. They construct the body and serve to maintain it in a dynamic state of health. However, when these vital forces are aggravated, due to improper gross or subtle factors, the body- mind connection begins to suffer and the disease process begins.

It is the most powerful among the doshas. Formed by the interaction of space and air, Vata is movement, the body in motion. Warm food, moderately heavy textures, added butter and fat; salt, sour, and sweet tastes; soothing and satisfying foods, All are good for settling the disturbed Vata. Use food such as: warm milk, cream, butter, warm soups, stews, and hot cereals, fresh baked.

Formed by the interaction of fire and water…the polarity of these two elements plays an important role for Pitta, which regulates the body metabolism and transformations in the body’s form. Cool or warm but not steaming hot foods; bitter, sweet, and astringent tastes, are what are perfect for this body type. Take cool, refreshing food in summer. Reduce the consumption of salt, oil and spices, all of which are “heating” to the body.

It is formed by the structural properties of earth, with water in its role as a lubricant to different tissues of the body, which also aids strength and adds stamina to the body. Warm light food, dry food, cooked without much water, minimum of butter, oil and sugar are recommended for this body type. Stimulating foods with pungent, bitter and astringent tastes and deep fried foods are best avoided. Eat lightly cooked foods or raw fruits and vegetables. ‘Eat’ spicy, bitter and astringent foods. 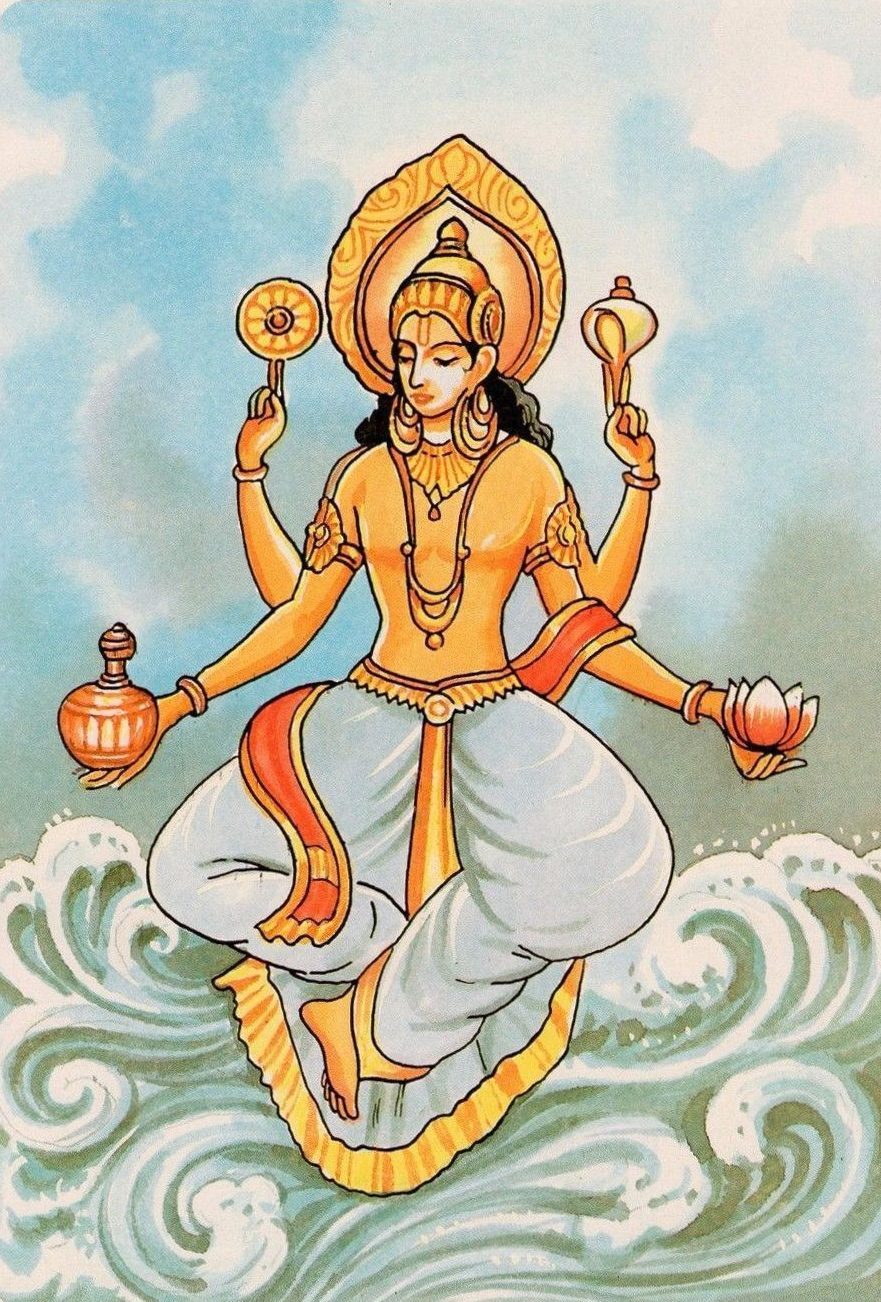